How to watch TV on Projector?

​How do you watch TV through a projector?

Is there freeview on projector?

Unlike TV, Projectors do not have any Built in TV Tuner. It can only accept video signal and display whatever you feed into it through it's input port e.g HDMI, RCA or DVI port.

There are two ways to connect a TV, 1) Through the traditional TV Antenna. 2) Through app via 3rd party media player like Apple TV or Chromecast.

1) If you would like to connect to TV through the traditional TV antenna. Please consider getting a TV Tuner / Media Player below:

2) As discussed above, if you do not have a working TV Antenna but have very good internet, the second way to connect is through a Chromecast or Apple TV.

Nowadays most of the FreeView TV Channel (7, 9, 10, SBS, ABC) have their own apps in the Apple or Google apps store. User download the app inside Apple TV or Chromecast and use the remote control to browse through the menu to see each TV Station's program offering (either ) and click on whichever program you want to watch. Most of program are either prerecorded or there is a livestream available. 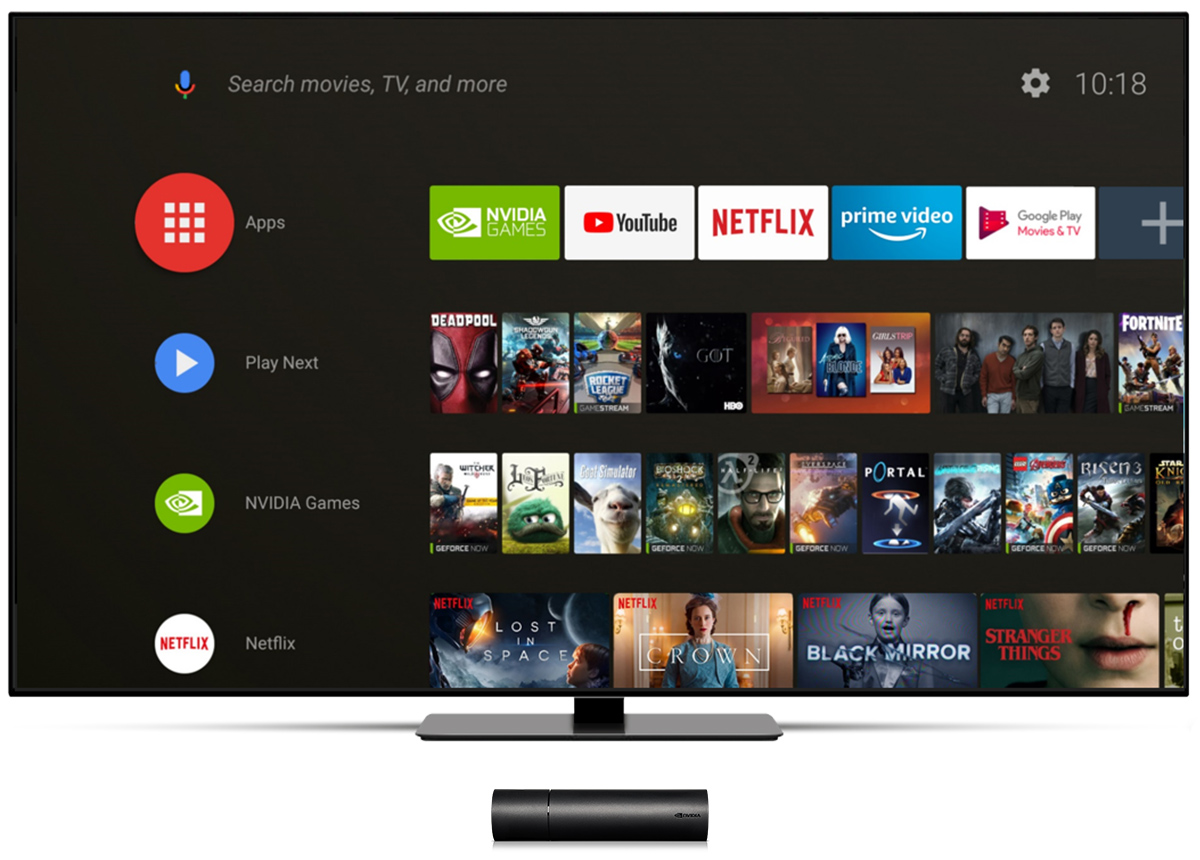 Do you know that beside local FreeView, you can also watch News from Overseas (USA, Europe, Asia) for FREE!

If you're connecting via app via the smart media player mention above, you can also watch International live stream of news through the app on Youtube.

Long gone the day you have to pay for expensive subscription on pay TV to watch international News.

If you really really hate ad, you can also subscribe to YouTube Premium for an ad-free no interruption streaming for $14.99/Month.

Beside news, a lot of Music Video are also available on Youtube. What about stream a playlist of MTV of your favorite musician and play it on the big screen on the projector!!